UK based Ben Haenow is a platinum selling artist with certified Gold album sales internationally. Has sold more than one million records worldwide. This talented singer-songwriter is renowned for his exceptional vocals and evocative lyricism. 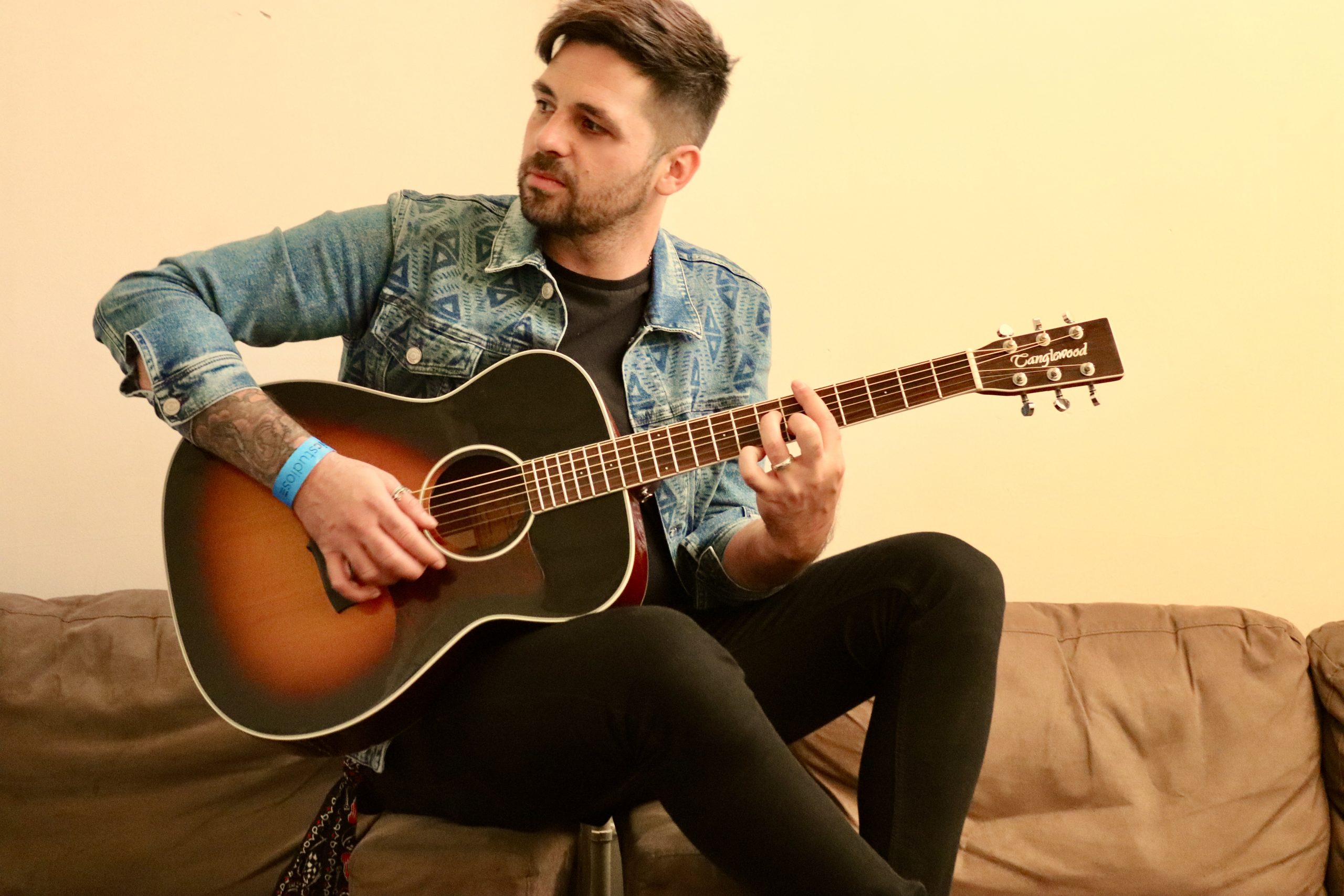 In 2014 Ben stormed straight to the top of the charts and secured a much-coveted Christmas number one with his debut single ‘Something I Need’. To date, he has released two studio albums and his recent charity single titled ‘If You’re Lonely’ helped raise awareness for mental health with all proceeds being donated to MIND charity for mental health

Over the years, Ben has worked with some of the biggest names in music. As well as collaborating with award-winning producers and songwriters, He released a hit single with global superstar Kelly Clarkson and has performed on stage with the likes of Ed Sheeran and Queen and many more

Playing sell out shows from Europe to Las Vegas and headlining at recent festivals in Malta, Gibraltar and more, Ben’s undeniable talent as a live performer has taken him all over the world. The Croydon-born musician has also completed four of his own headline UK and european tours and most recently performed at London’s prestigious Royal Albert Hall.