Blair Dunlop (born 11 February 1992) is an English musician and actor. Blair Dunlop is a singer-songwriter and guitarist. He has released one EP and two albums. His first full-length solo album was released on Rooksmere Records in 2013 entitled Blight and Blossom.

His second folk solo album, House of Jacks, was released in May 2014.

Dunlop is the son of folk musician Ashley Hutchings (formerly a member of Fairport Convention, and currently of the Rainbow Chasers). He was educated at Repton School.

As a young actor Dunlop made his acting debut with an American accent in Charlie and the Chocolate Factory (2005), directed by Tim Burton. Dunlop plays the young Willy Wonka, a child under strict rule by his father. Dunlop was also on Rocket Man, an English television show.

In 2011 Dunlop took over the running of The Albion Band from Hutchings but folded the band in 2013 to focus on his solo career. 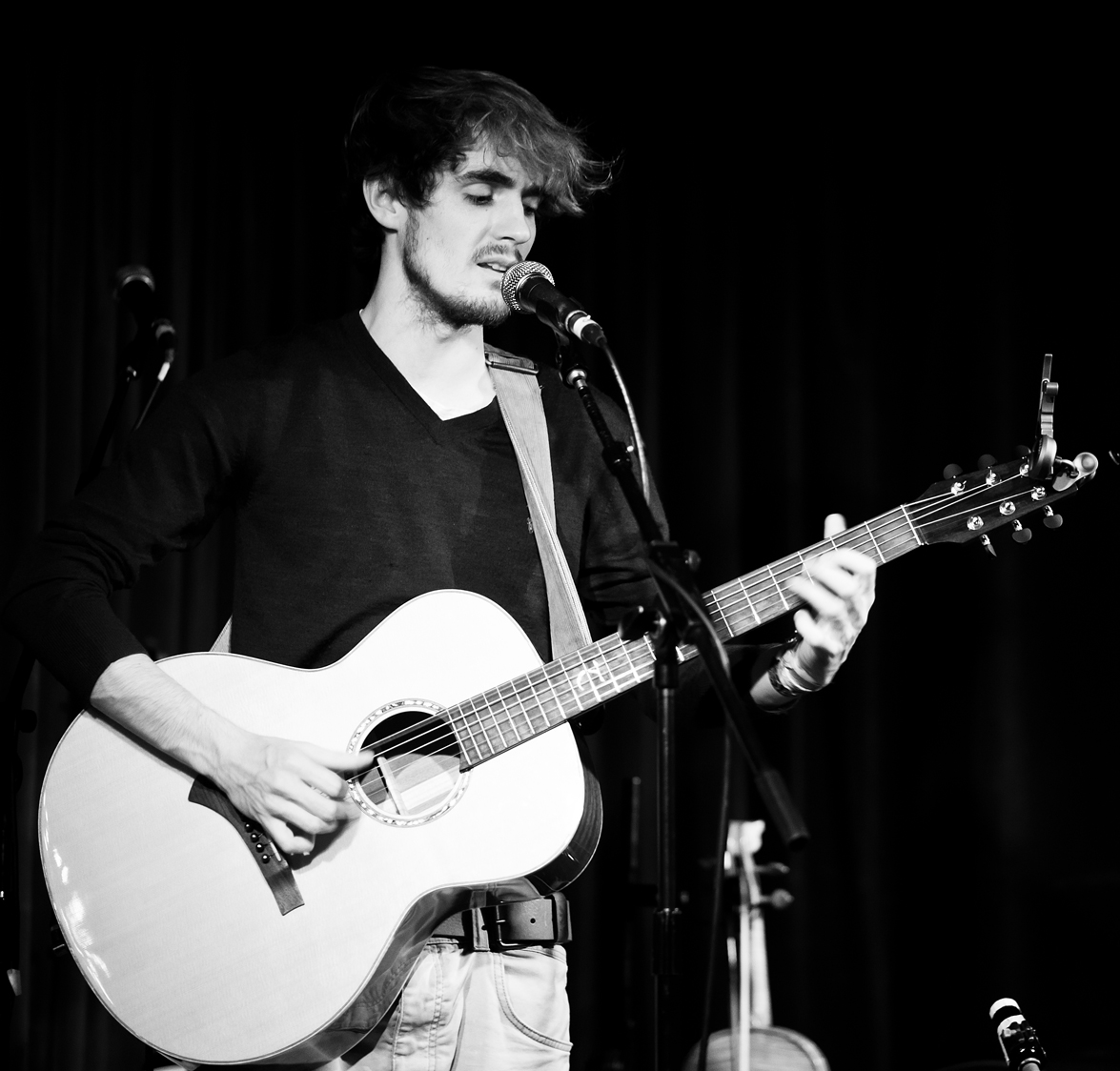 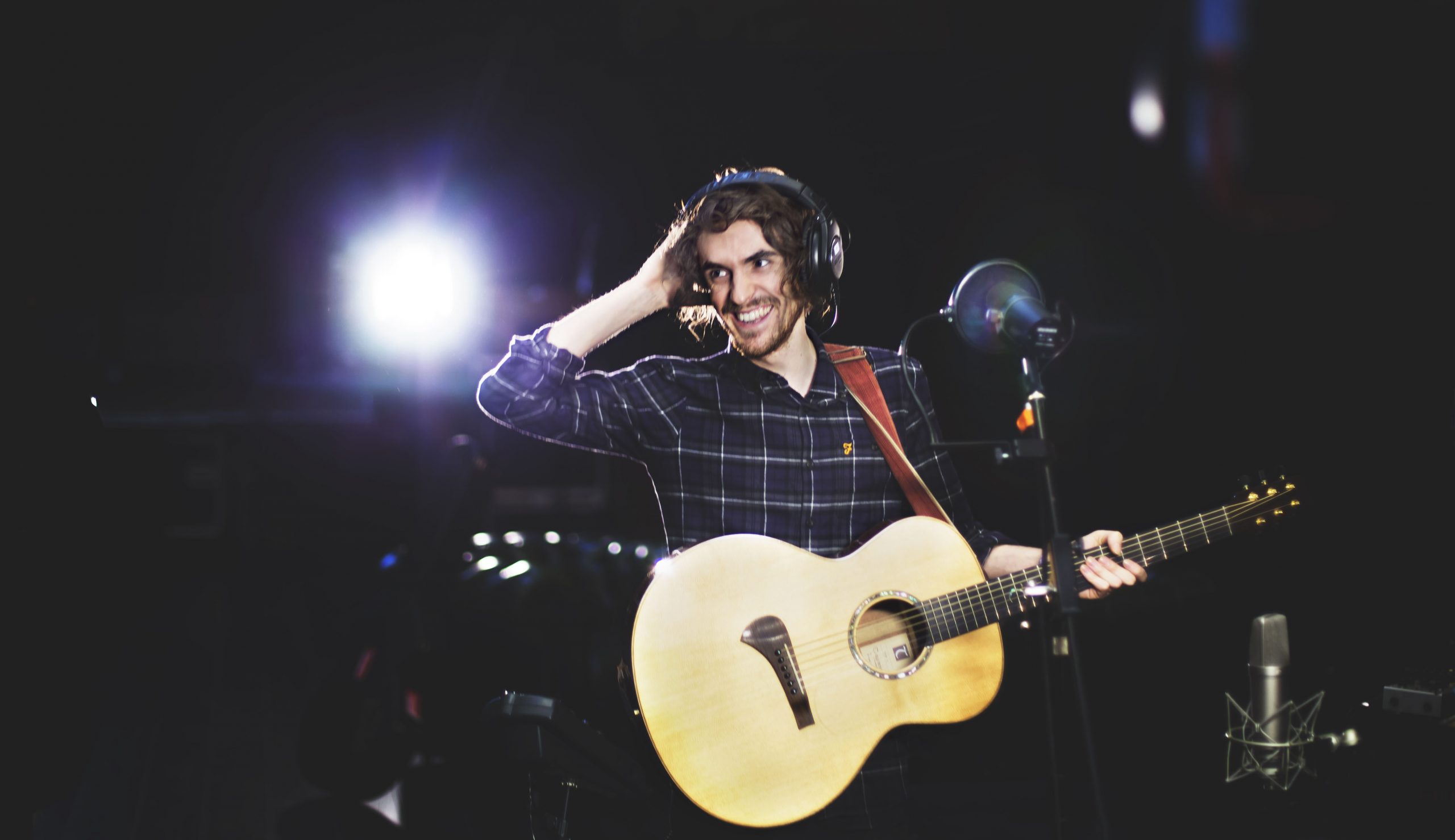