Chris is a self-taught guitarist with a unique playing style and sound. Spending his childhood with his family in the Torres Strait Islands, he now resides in Brisbane, Australia, and travels nationally and internationally with his music, as a proud ambassador for his Culture and Country. 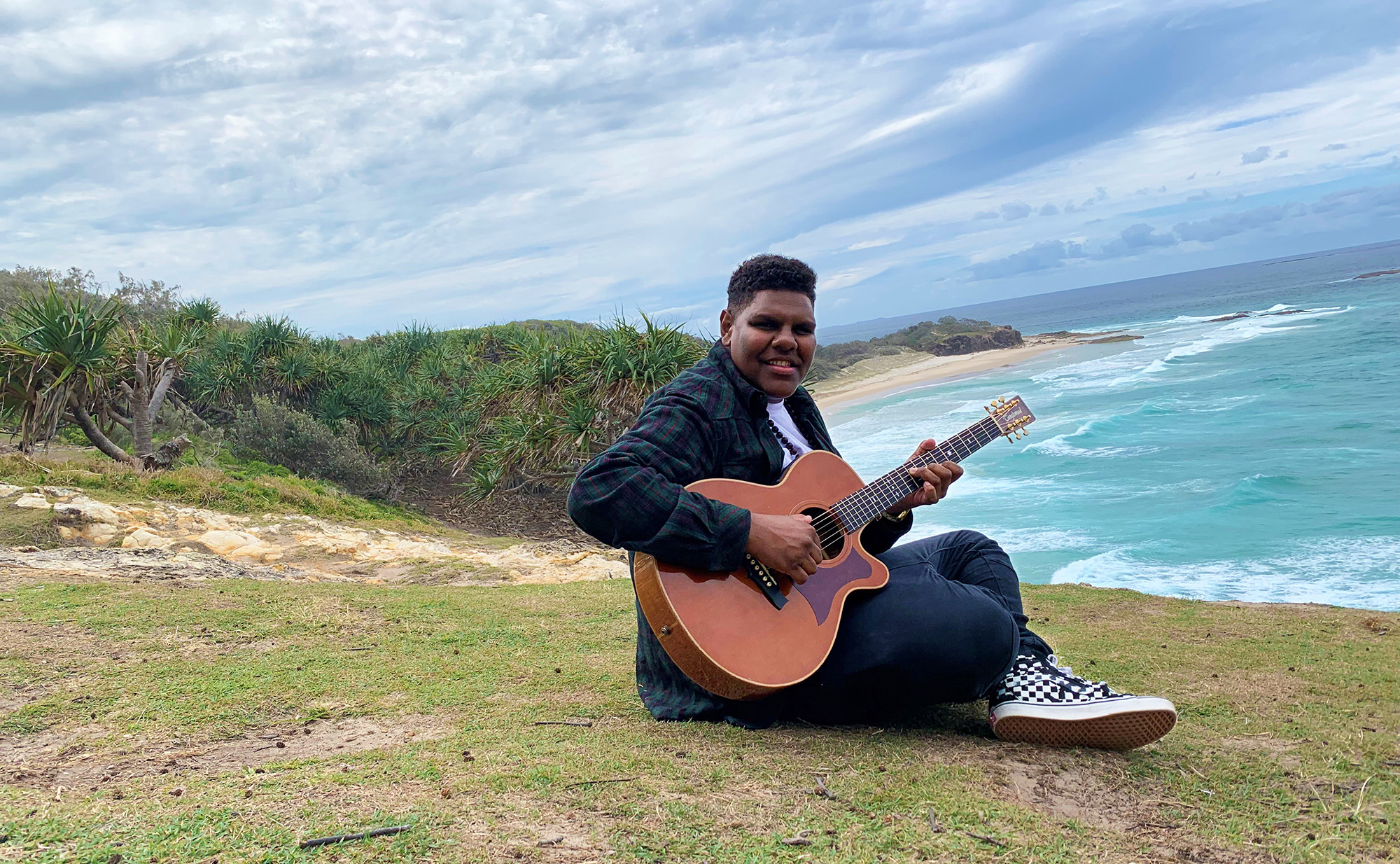 His distinctive guitar-tap style and vibrant personality see him in high-demand with gigs across Australia, the USA and ongoing media appearances and documentary features.  In 2016 national TV audiences watched Chris make his way thru to the grand finals of ‘Australia’s Got Talent’, and in 2018 saw him on TV weekly as a judge on ‘All Together Now’.

Having played some of Australia’s largest festivals he often surprises crowds with sensational on-stage collaborations. He also represented proudly at G’day LA, G’day USA and in Hawaii, and returns home to the islands whenever he can.  2018 also saw an inspired performance and Acknowledgment of Country and People at the Invictus Games Closing Ceremony, collaborating with Colin Hay, Aloe Blacc and many more talented musicians.

2015 was a busy year with the release of his debut EP Ngaw Laag ‘My Home’ (available via iTunes and Impossible Odds Records), and the honour of receiving the National NAIDOC Youth of the Year Award. Since then Chris has been writing and rehearsing for an album set for release in 2019.

You can check out more of Chris on his website here or his social pages below. 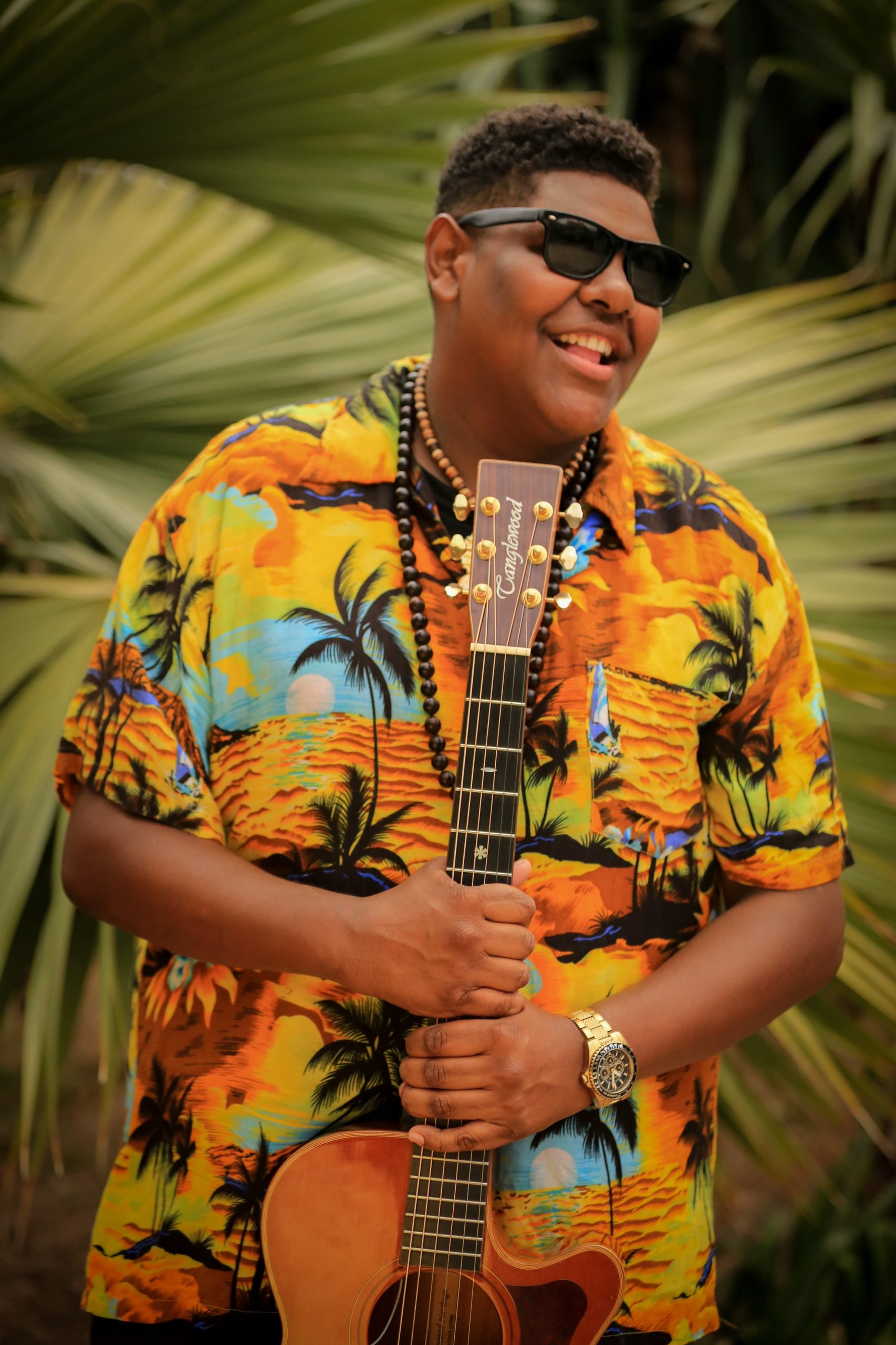