Cloudy is an up-and-coming London artist pioneering the introduction of a new sound: progressive soul with a touch of pop.

Whether accompanied by drums and bass, or solo, Cloudy delivers one thing that other artists don’t: the non-stop set. The songs flow from one to the other through beautiful improvised transitional sections, allowing the music to breathe and do the talking for itself. It truly is a captivating continuous mix of original material, packed with push-and-pull, catchy hooks and beautiful melodies inspired by her Colombian heritage, designed to catch your attention and stay in your head for days.

Cloudy’s music is influenced by Estas Tonne, Tom Misch, The Skints and KT Tunstall, and has received attention from BBC Introducing London, All Star FM, The Huffington Post, GIGsoup, Music of the Future, Pure Magazine and Vents Magazine so far.  She has performed nationwide this summer supporting Dodgy, The Hoosiers and Toploader during the Foodies Festival national tour. However, she is also active in her local community, performing at numerous London venues including Omeara, Hoxton Square Bar and Kitchen, Notting Hill Arts Club and The Garage, and it was at one of these shows that she was scouted for a songwriting scholarship at Berklee College of Music. She is now signed with Talent Banq, a brand new live agency with an ethos she shares: music is about collaboration, not competition. 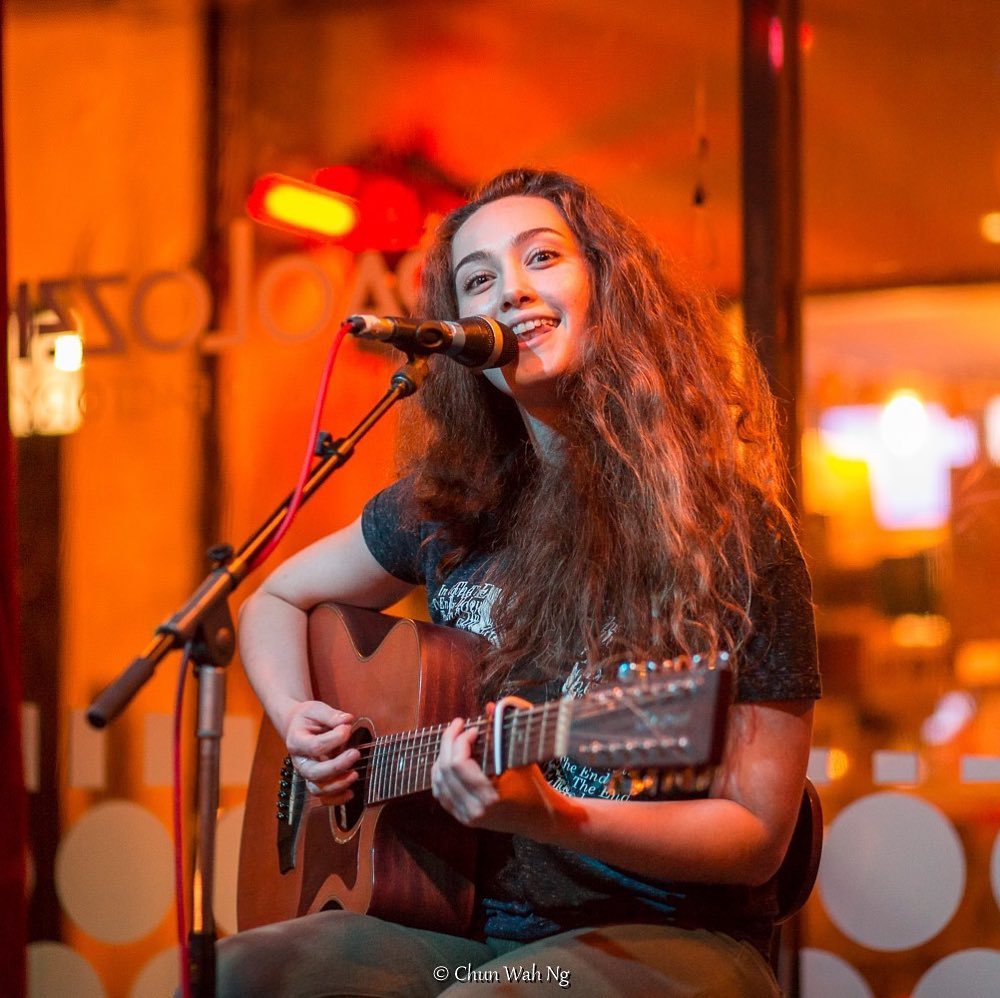 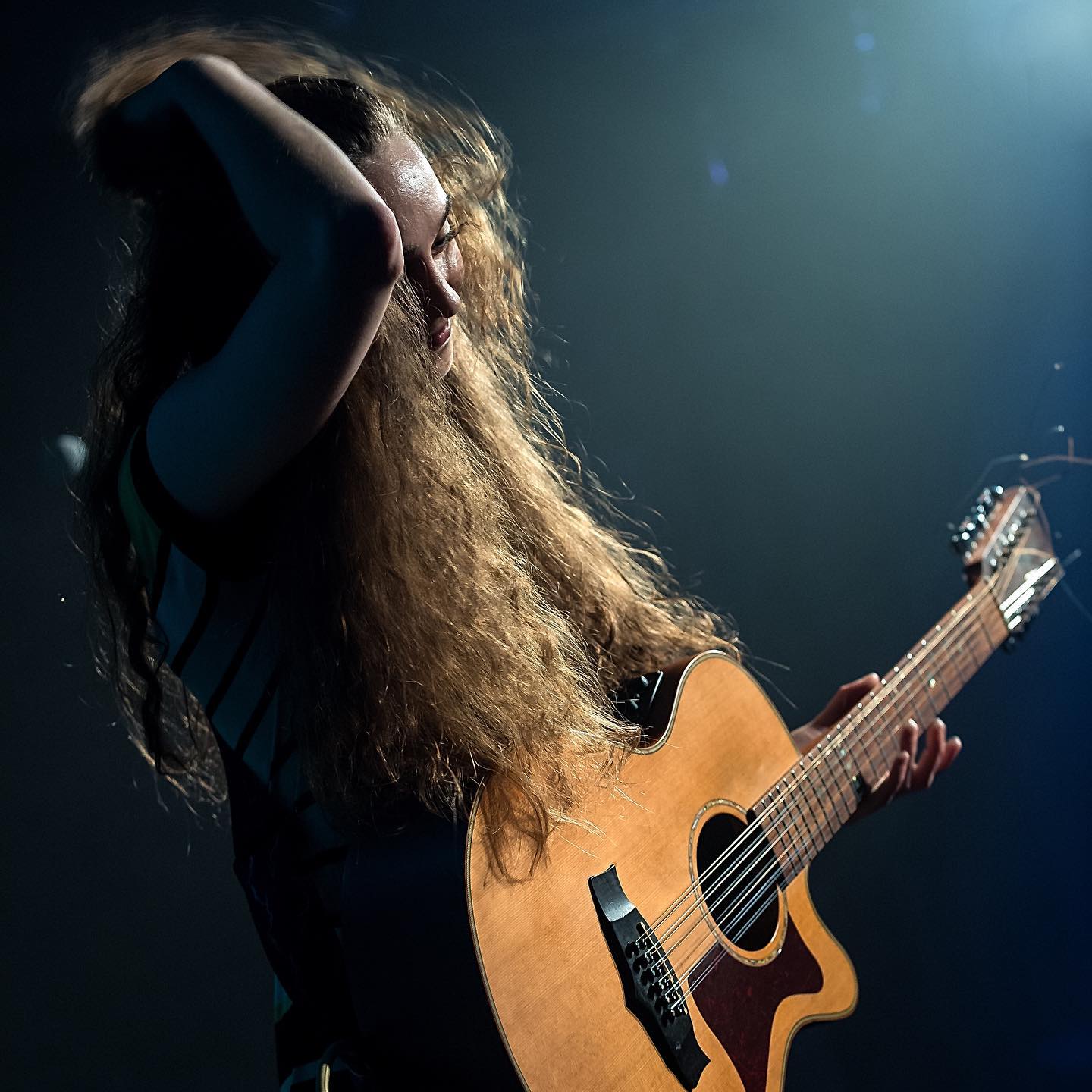 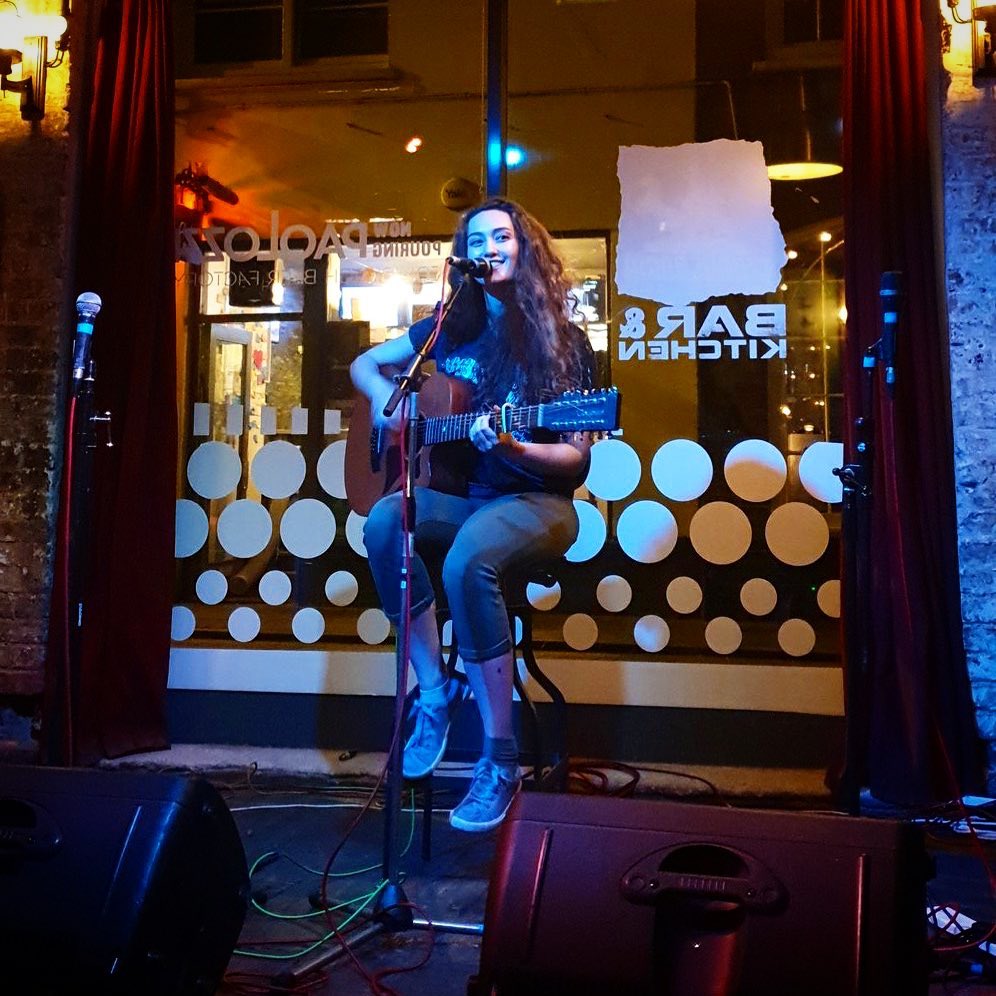