David has performed countless times solo as a wedding acoustic guitarist/singer and as part of a singing waiters group. On top of that he has also spent around 18 months as a solo acoustic guitar entertainer on luxury cruise ships. So far he has racked up a whopping 1200 hours of performances there alone!

David fell in love with Shakespeare at an early age. He eventually became that kid in the class teaching the teacher! This passion for all things theatre came from his parents; they met through an AmDram company in Belfast, N.Ireland and it was fate that he would be raised in the wings and lighting box. One of his earliest memories is helpfully carrying a hammer across the stage at the age of 3. There was a play going on and he shouldn’t have been onstage….but it’s the thought that counts. The glitz and glamour of that cameo inspired him to carry on his training at The Guildford School of Acting. He completed training in 2012 and he has been honing his craft ever since. 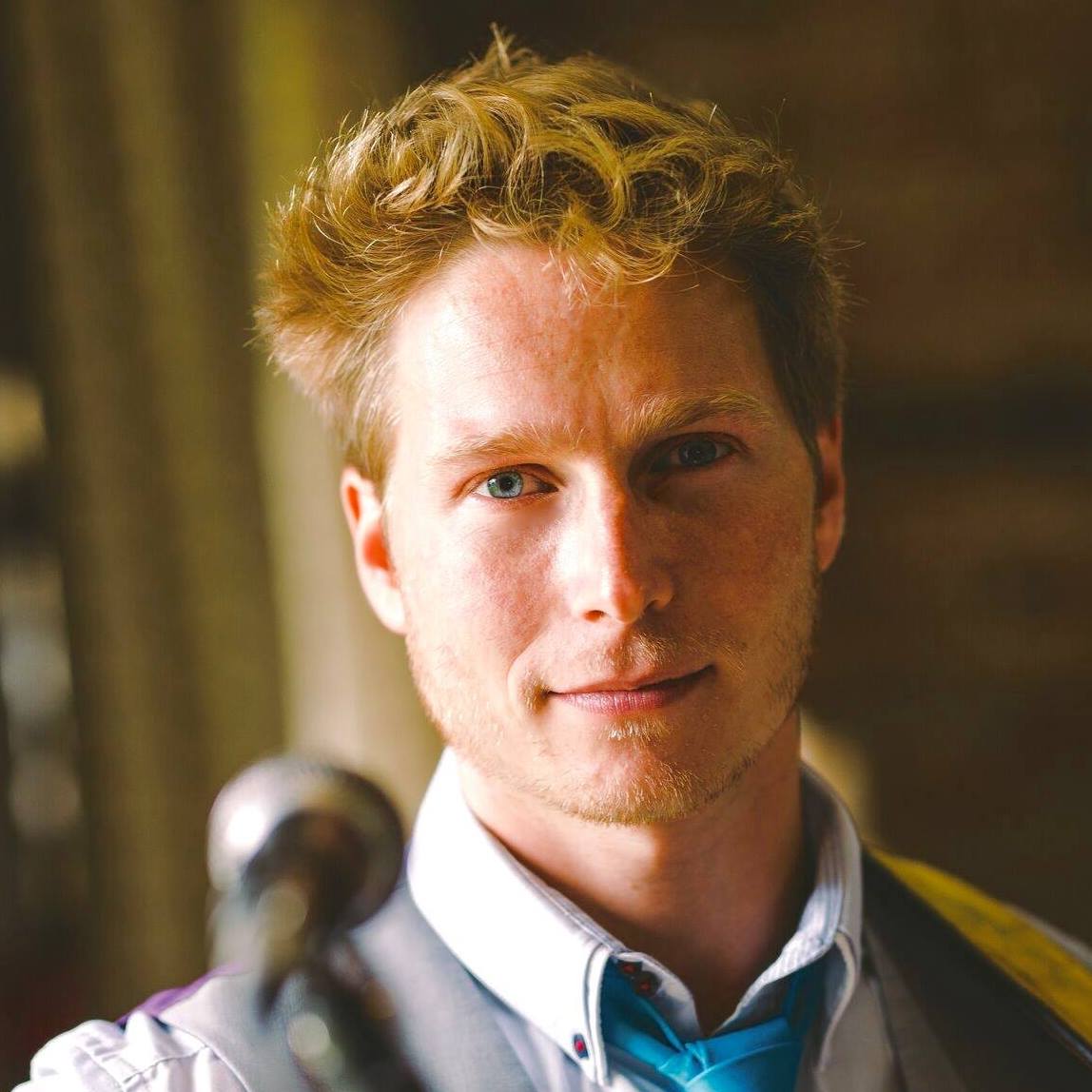