Dawson is an acclaimed singer/ songwiter, multi instrumentalist and session musician hailing from Derbyshire, via Leeds, and is now based in vibrant East London. 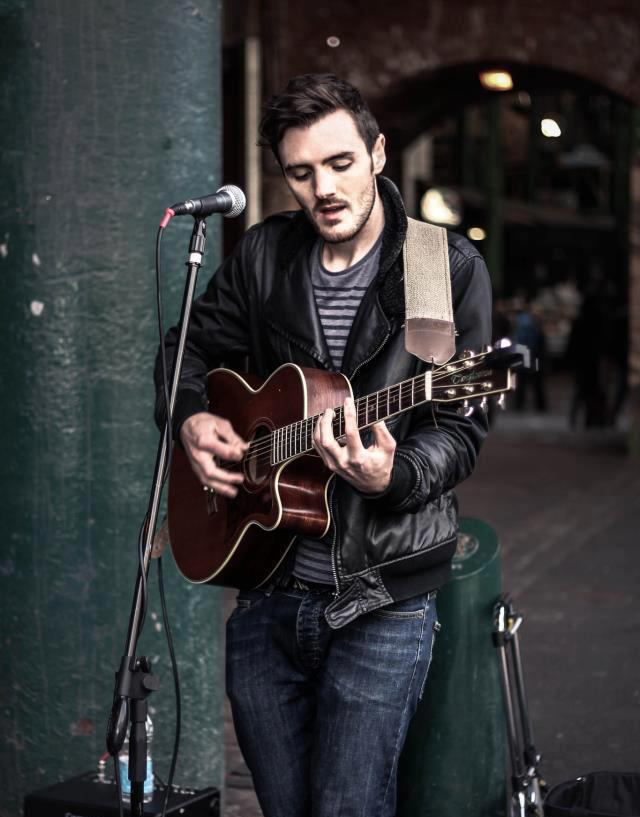 Not only can Dawson be found playing impromptu loop performances on the streets of London, he has also racked up an impressive number of gigs in the more conventional music venues across the capital, combining elements of folk, soul, drum and bass and dubsteb in a mesmerising acoustic package.

You can check out more of Dawson on his website here. 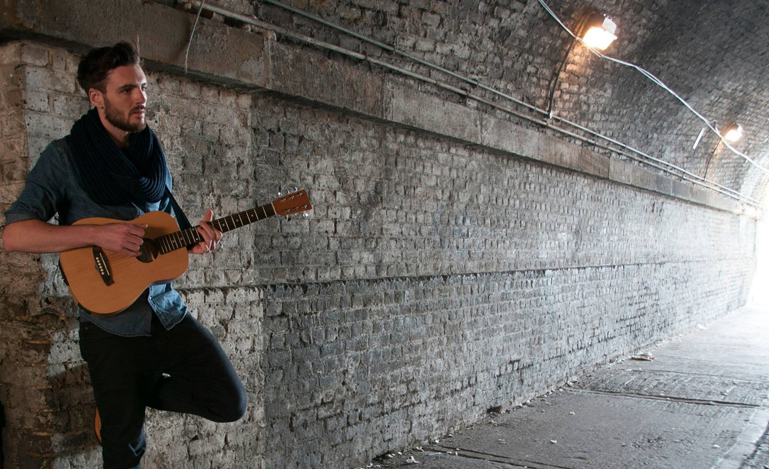