Gary was born in Peterborough and quickly became a regular on the local music scene, since then he wanted to branch out of the city in search of new music opportunities. In his teens Gary worked at music festivals all over the UK and quickly got a taste for wanting to be on the stage.

A regular on BBC Radio Introducing, Gary has been playing with his folk/rock band Flashback Photograph up and down the country at some of the UK’s biggest festivals and venues including Bestival, Camp Bestival, Common People, The Cambridge Junction and most recently Swanbourne Music Festival supporting The Zutons.

Flashback Photograph released their first studio album at the end of 2018 and Gary is currently writing new material for an upcoming EP.

To date Gary and Flashback Photograph have played over 500 gigs and look forward to more in the coming years.

You can check out more of Gary on his website here or his social pages below. 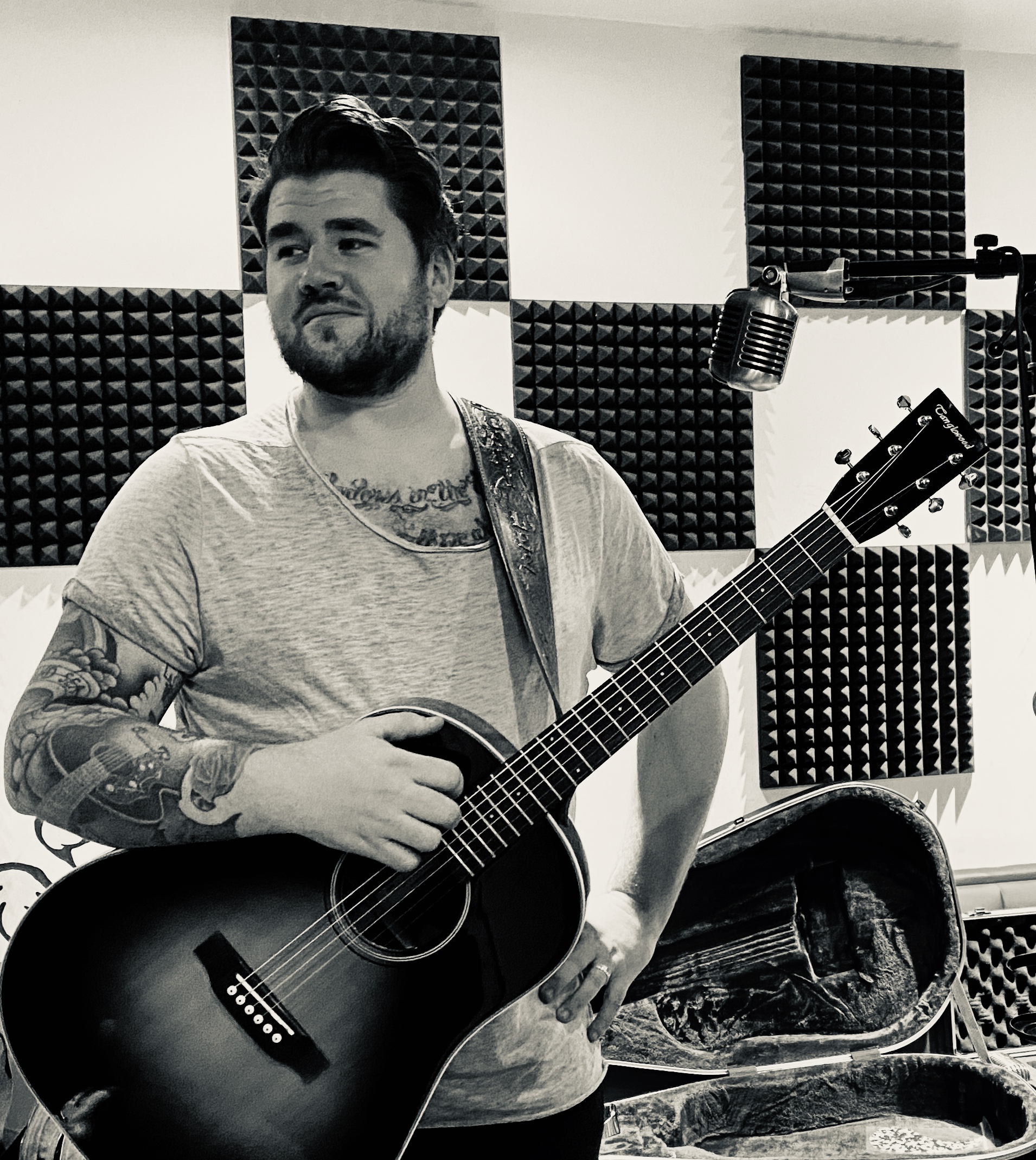