Raised between Lexington, Michigan and Tanglewood’s home (Biggin Hill, UK) Jake hasn’t let small town syndrome hold him back from grand ambition.
Moving to the Uk in 2007 and leaving his band behind in Michigan he was forced to start again. Instead of given up he has spent the last 12 years not only honing his craft and love for music but building an empire that has given him the opportunity to write, record and perform for multiple bands, labels and producers.

Never one to follow the crowd his first break came in 2008 aged 18 when he got recruited to R&B/Hip Hop/Dance label ’S.O.U.L’ (Sounds of Urban London) run by Hip Hop Legend and nephew of Smiley Culture, Merlin Emanuel (famously known for Beatmasters ft Mc Merlin- Who’s in da House). He quickly became part of the family and moved from session guitarist to co writer and producer.

Jake has since performed live and recorded with over 20 bands, ranging from acoustic singer/songwriter, tech metal, rock,dance, hip hop, rap and pop.
To date he has racked up almost 500 gigs, countless singles and15 albums/eps not only as a guitarist but bass,drums and keyboards. 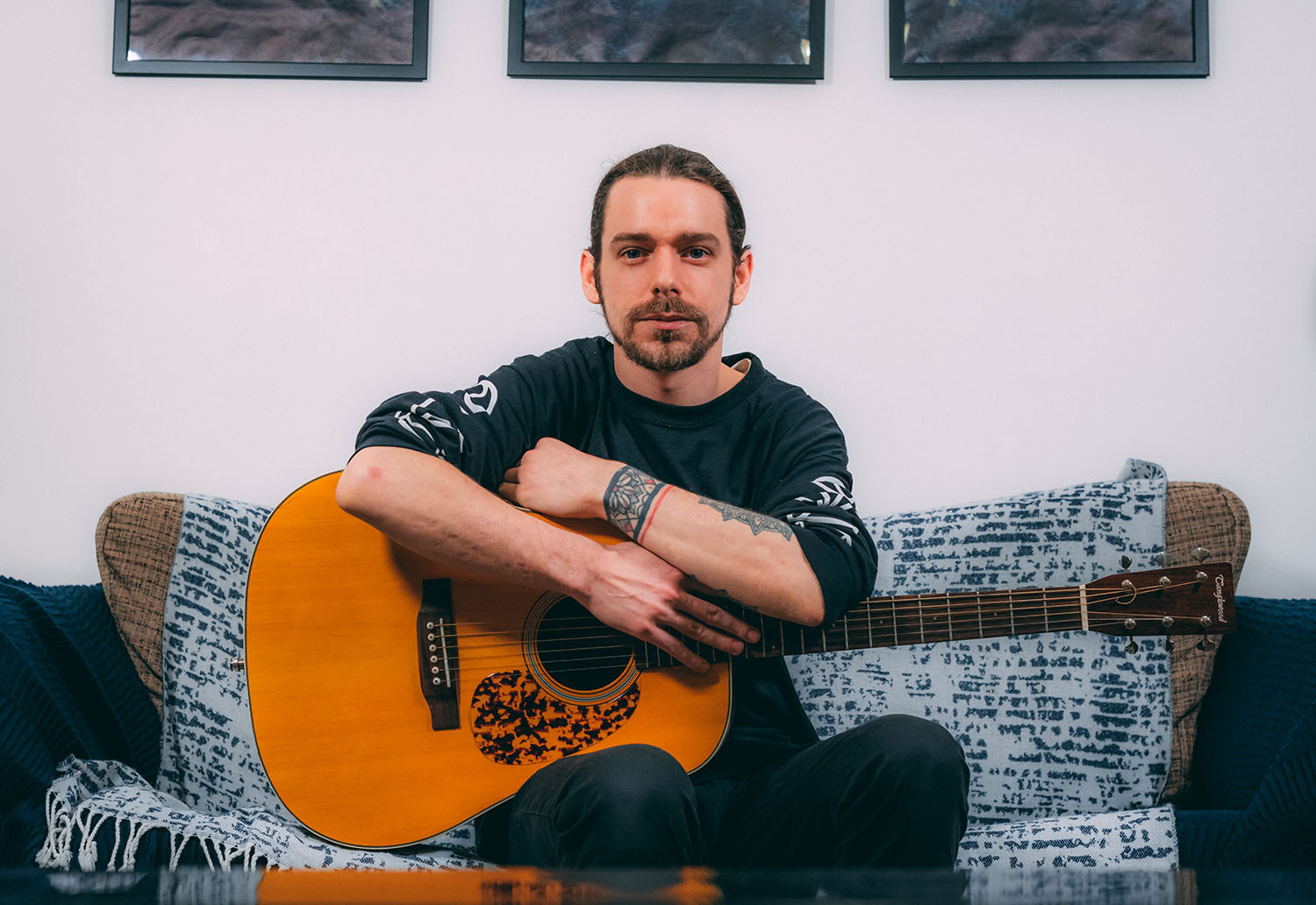 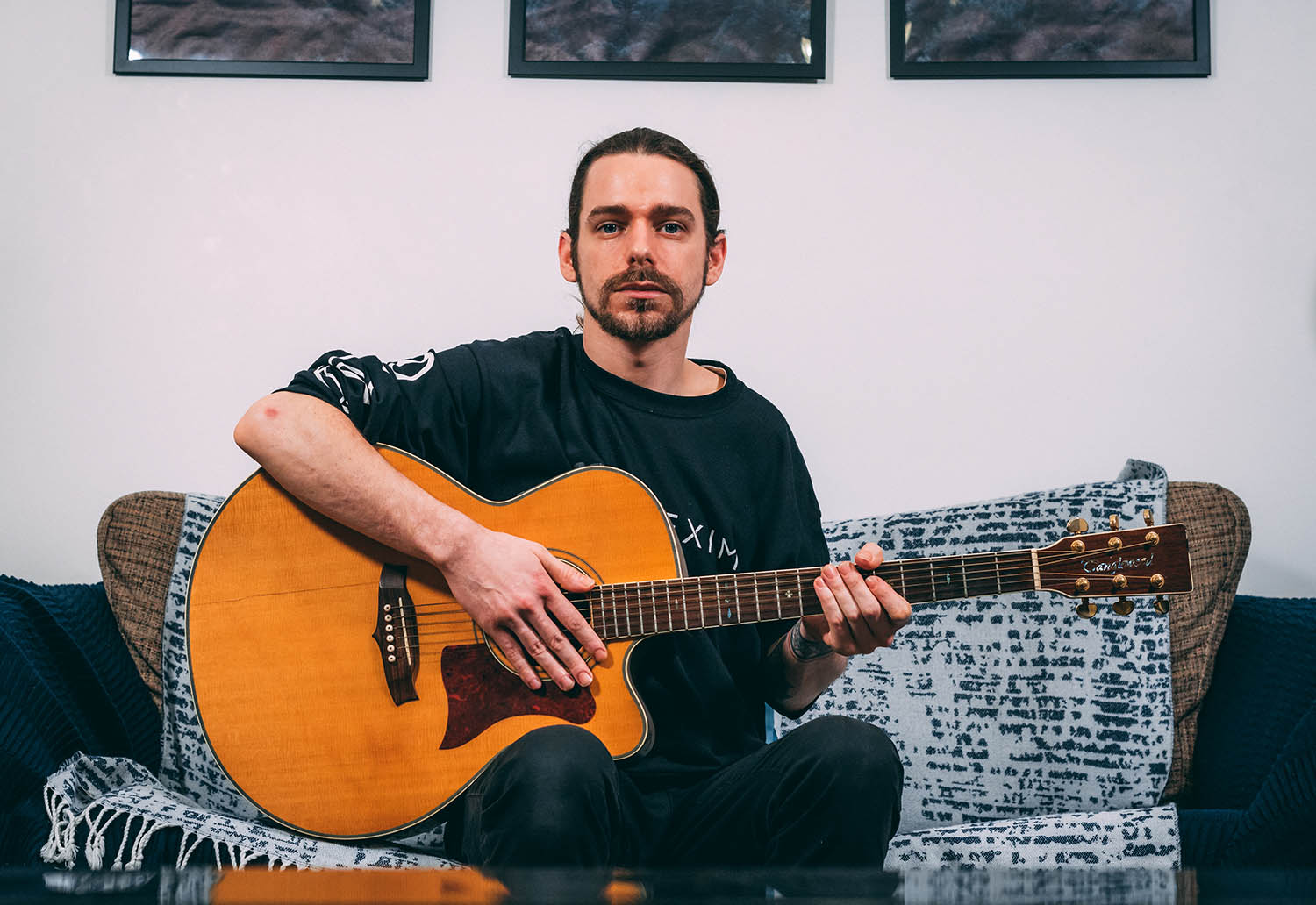 Jake has exclusively used Tanglewood for the past 12 years in all his acoustic recordings and performance since discovering the brand when he arrived in the UK and started working as a guitar salesman.

Jake is currently finishing recording of his latest album with band Crashing White Horses and records as a session guitarist for Floodgate Audio.