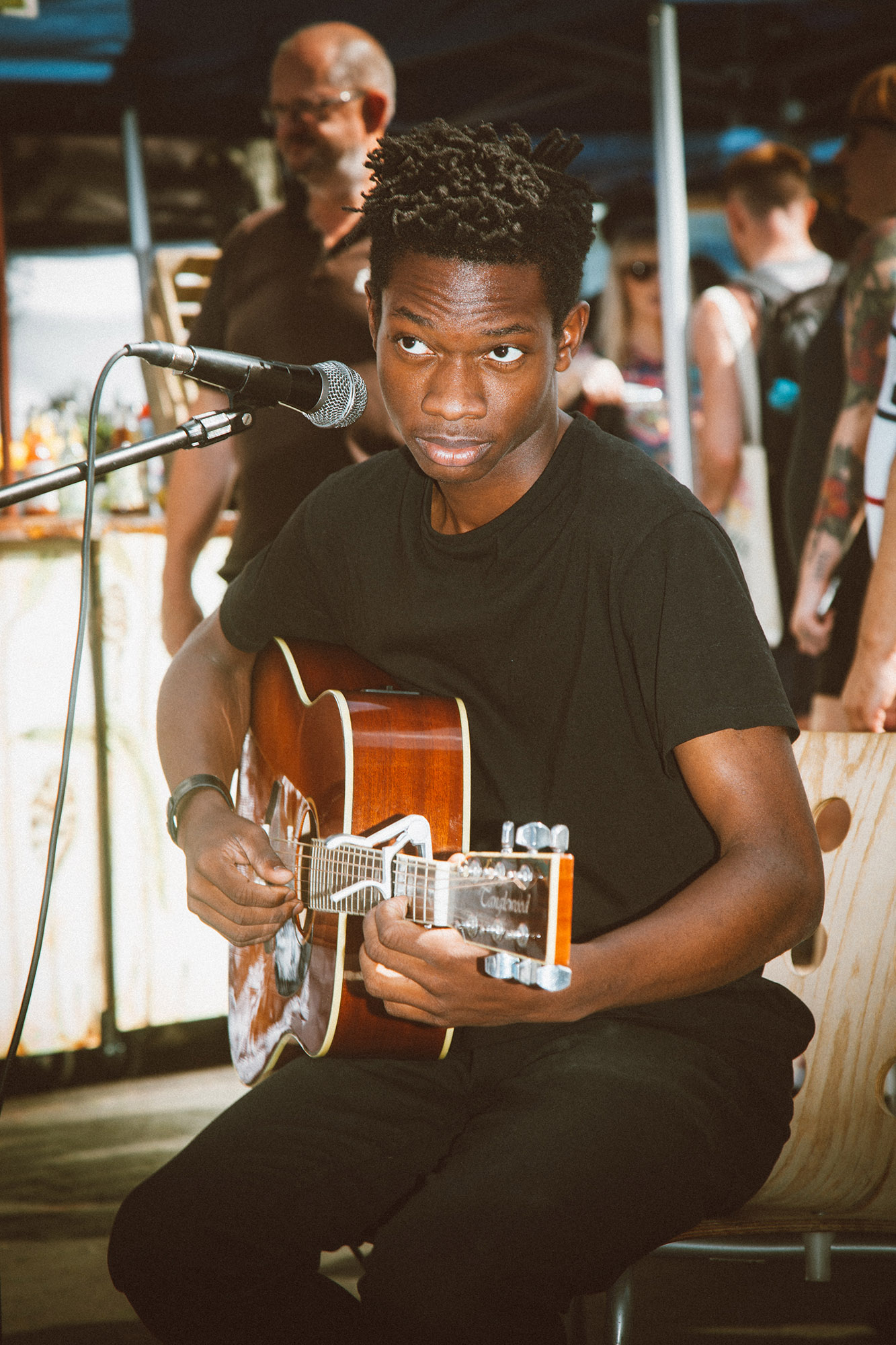 Jay Johnson is an award-winning musician, songwriter, and producer who moved to London before his teenage years and began making music from a young age.

Jay’s naturally curious mind led him to start learning the cello. He then taught himself how to play the guitar a few years after. Jay started listening to artists such as Bob Dylan, Paolo Nutini, and Ben Howard from his early teens, and as a result, their influences can often be seen in his original works.

Jay eventually began writing his own original songs, then a year later, he started busking on the streets of London, and another a year later, he began performing at pubs and venues. A few months after Jay started playing to live crowds in various venues, he decided to leave his previous career plans of becoming a doctor behind and decided to become a full-time musician. Jay’s most recent music features the styles of the early 90s hiphop artists whom he was exposed to at an even younger age.

Jay’s last significant performance was at an event on Trafalgar Square that had a turnout of 20,000 people including the mayor of London.