Jonny Awsum exploded onto the comedy scene with a crowd-pleasing set, performing his special feel-good brand of musical comedy all over the world and becoming a much sought-after live act.

In 2017, Jonny was broadcast to huge acclaim on the nation’s biggest-rating ITV show, Britain’s Got Talent. Performing alongside Ant & Dec, Jonny won a standing ovation from the theatre audience, a unanimous vote of approval from the judges and was seen by 11 million TV viewers. Jonny was broadcast numerous times throughout the series and made it all the way to the Live Semi-Finals. His performances on the show have been viewed more than 30 million times on YouTube.

Jonny has also appeared on the BBC Radio 2 Arts Show, featured as a guest-presenter on Absolute Radio and written three hit Edinburgh Festival Fringe shows. He was proud to make his panto debut this Christmas, starring as Billy Trott in the Croydon Pantomime!

Equally dynamic in front of a camera as he is in front of a live audience, Jonny has featured in numerous TV commercials for brands including Cravendale, EDF, The Post Office, VW and Samsung.

You can check out more of Jonny on his website here & social pages below. 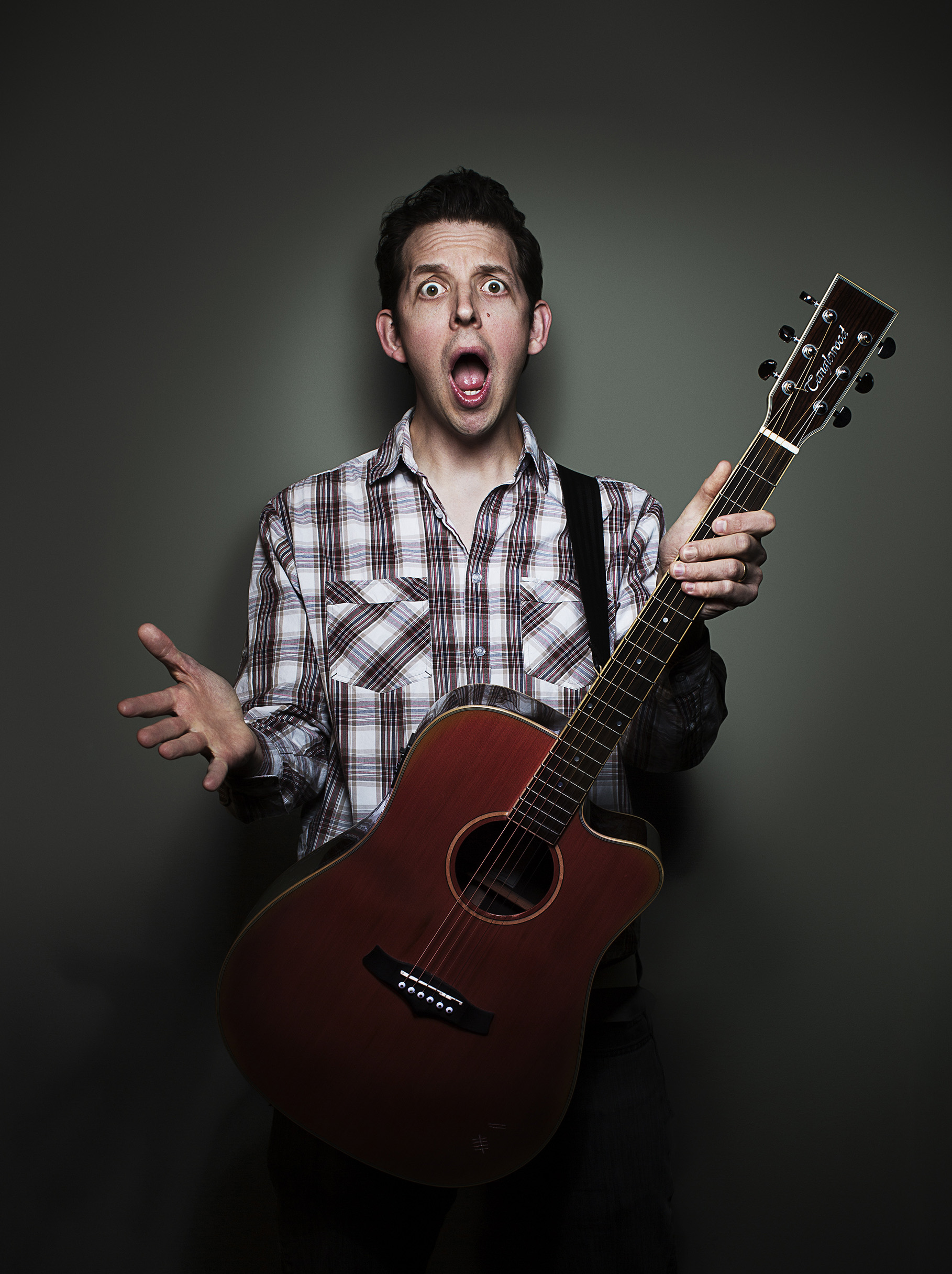