Liv uses the Heritage TW45 HE

You could say Liv Austen is the artist who came to London for the drama, but stayed for the music.

To state that she made the right decision is turning into quite an understatement.

The Norwegian-born singer-songwriter arrived in the UK in 2010 to study acting, before finding her voice as one of the hottest properties on the ever-expanding British country music scene. She’s become a key part of that explosion, but has the pop sensibility to cross over to the widest possible audience.

Her debut album A Moment Of Your Time, released October 19, 2018, has been met by rave reviews by press and fans alike, with a 5 star review in Maverick Magazine, among others.

For more information including videos, pictures and more, visit www.livausten.com 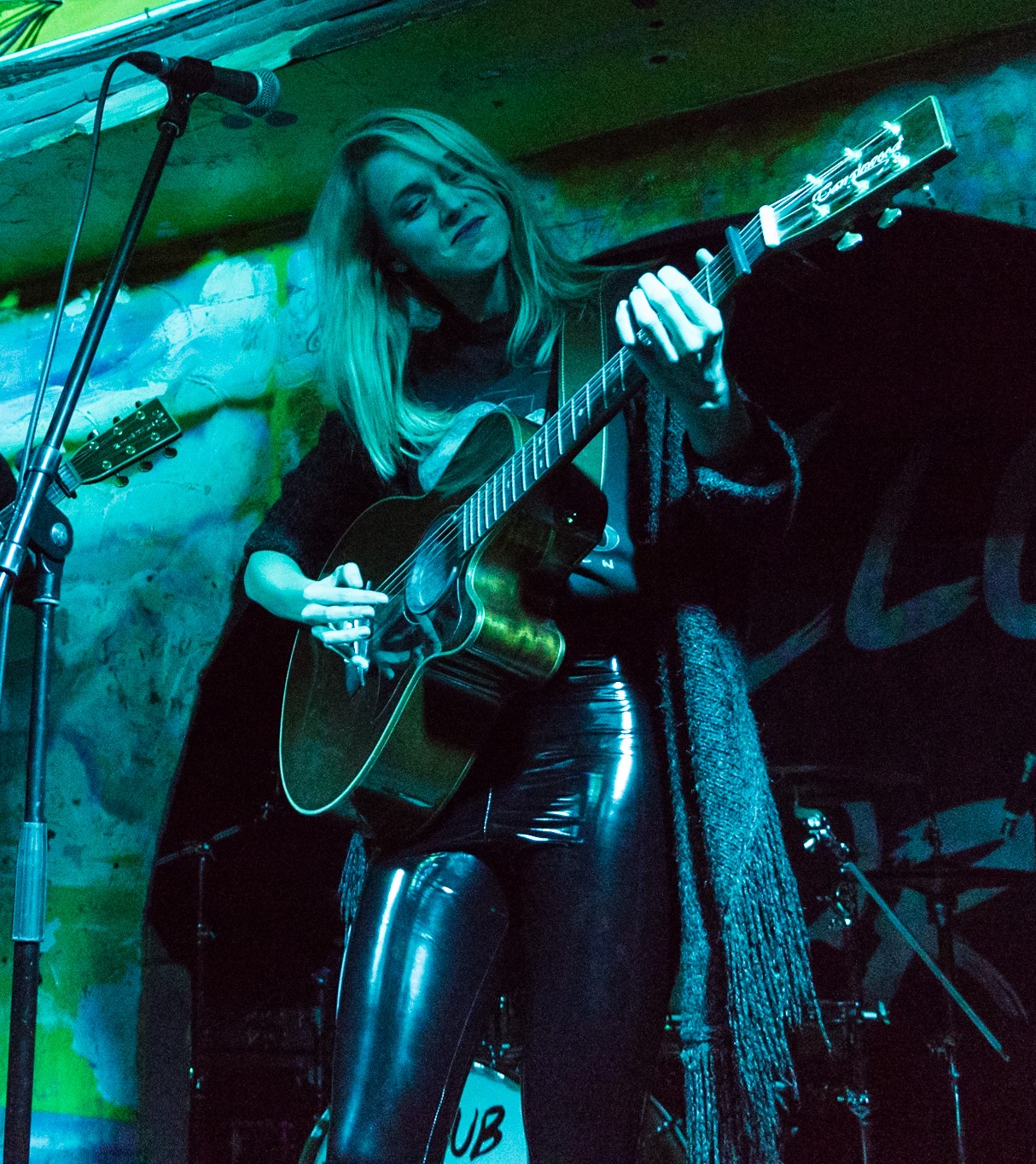 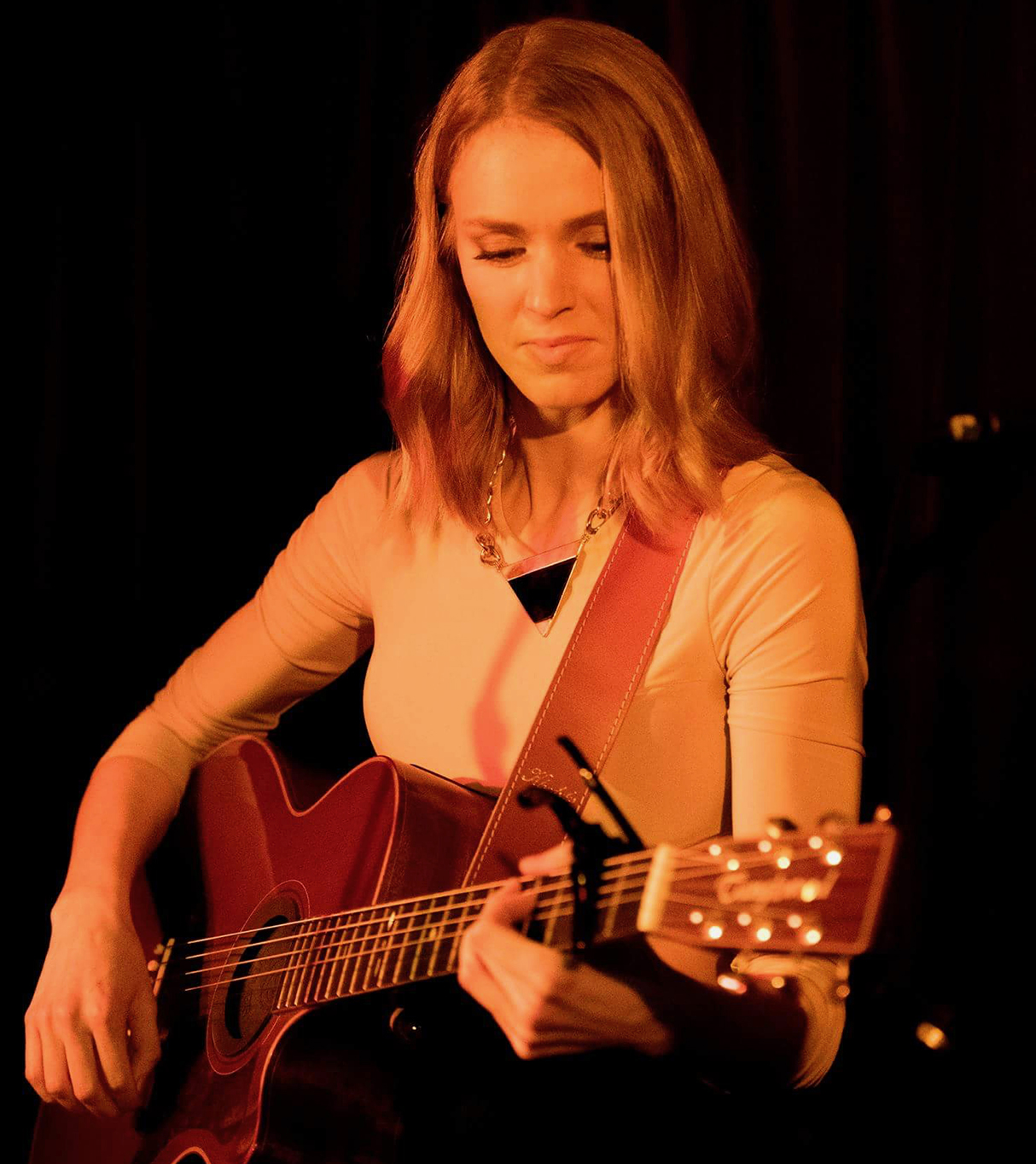