Irish born singer – songwriter Megan O’Neill has just finished working on her fourth studio record, set for public release in 2020. This much anticipated album follows her last release, ‘Ghost of You’ (June 2018) which hit #1 on the iTunes singer/songwriter charts in the UK and Ireland. 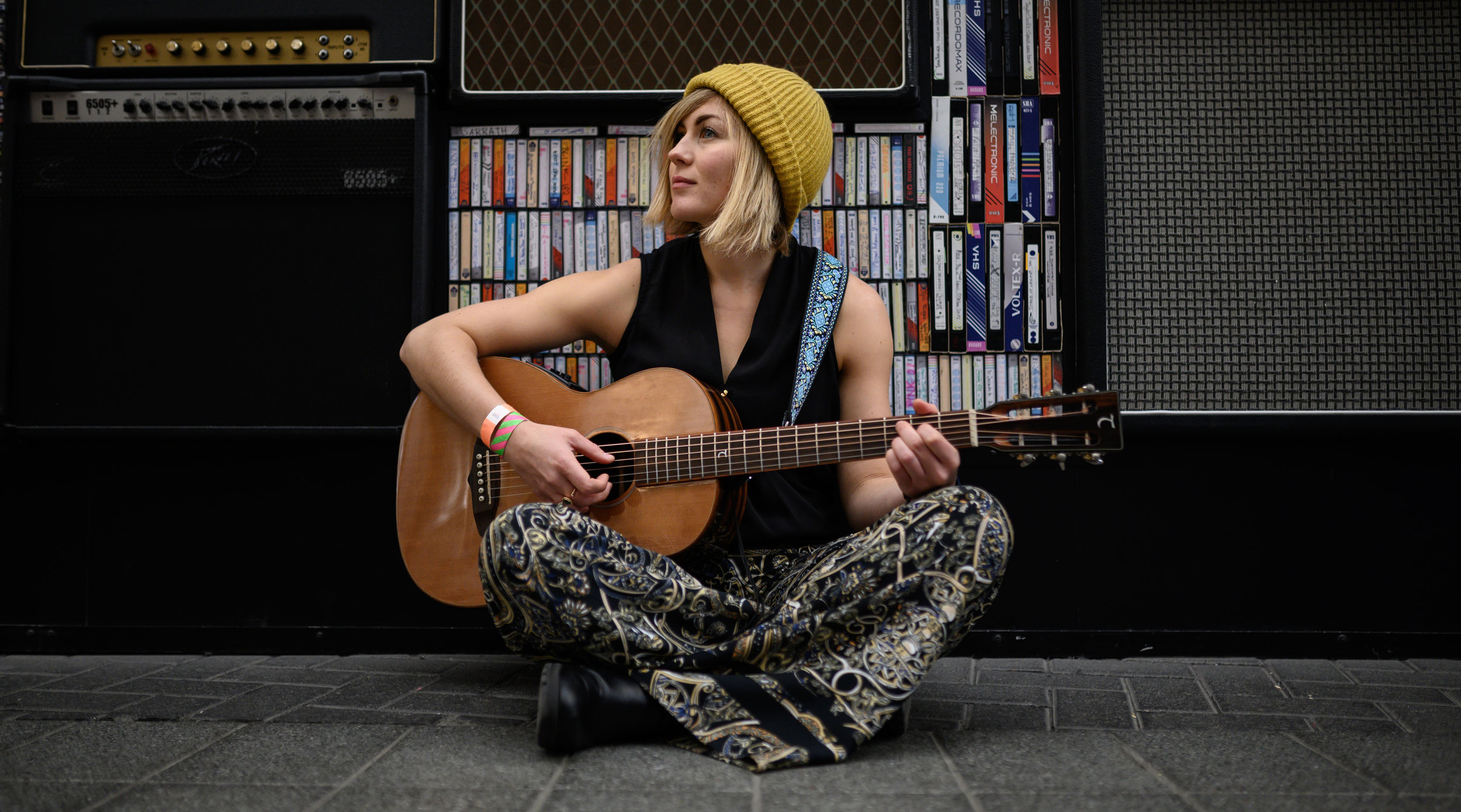 To date Megan has toured the UK, Ireland, US and Germany. She has performed at private Oscars’ parties in LA alongside Gavin James (on personal invite from JJ Abrams) and has had her song ‘Don’t You’ featured on ABC’s hit TV Show ‘Nashville’ (Season 3). In 2019 Megan opened three stadium shows for the legendary Sir Tom Jones (Bristol, Taunton and Colchester) – performing in front of 15,000 people per night.

Prior to her album ‘Ghost of You’; Megan released two EP’s: ‘Coming Home’ (2015) – produced by Philip Magee (The Script, Kodaline) and ‘Stories to Tell’ (2017) – produced by Guy Fletcher (Dire Straits, Mark Knopfler). She also released a single under Decca Records in collaboration with Ben Earle (The Shires) – ‘Can’t Put a Price on That’ (2016).

Megan is an integral artist in the currently booming UK Country Music Scene, being termed “one of the rising stars” by uDiscover (2018). In 2018, she performed at every UK Country Music Festival including Country-2-Country (at the 02, London), Black Deer Festival, The Long Road Festival and Nashville Meets London’s series of events. She has been twice chosen as one of Timeout Magazine’s ‘Rising Stars in Country Music’.

2019 sees Megan taking the main stage at the British Country Music Festival, touring with Sir Tom Jones across the UK, releasing 2 brand new singles of her own (September and November) and performing as the lead female in a very exciting new project with Universal Music – yet to be announced. 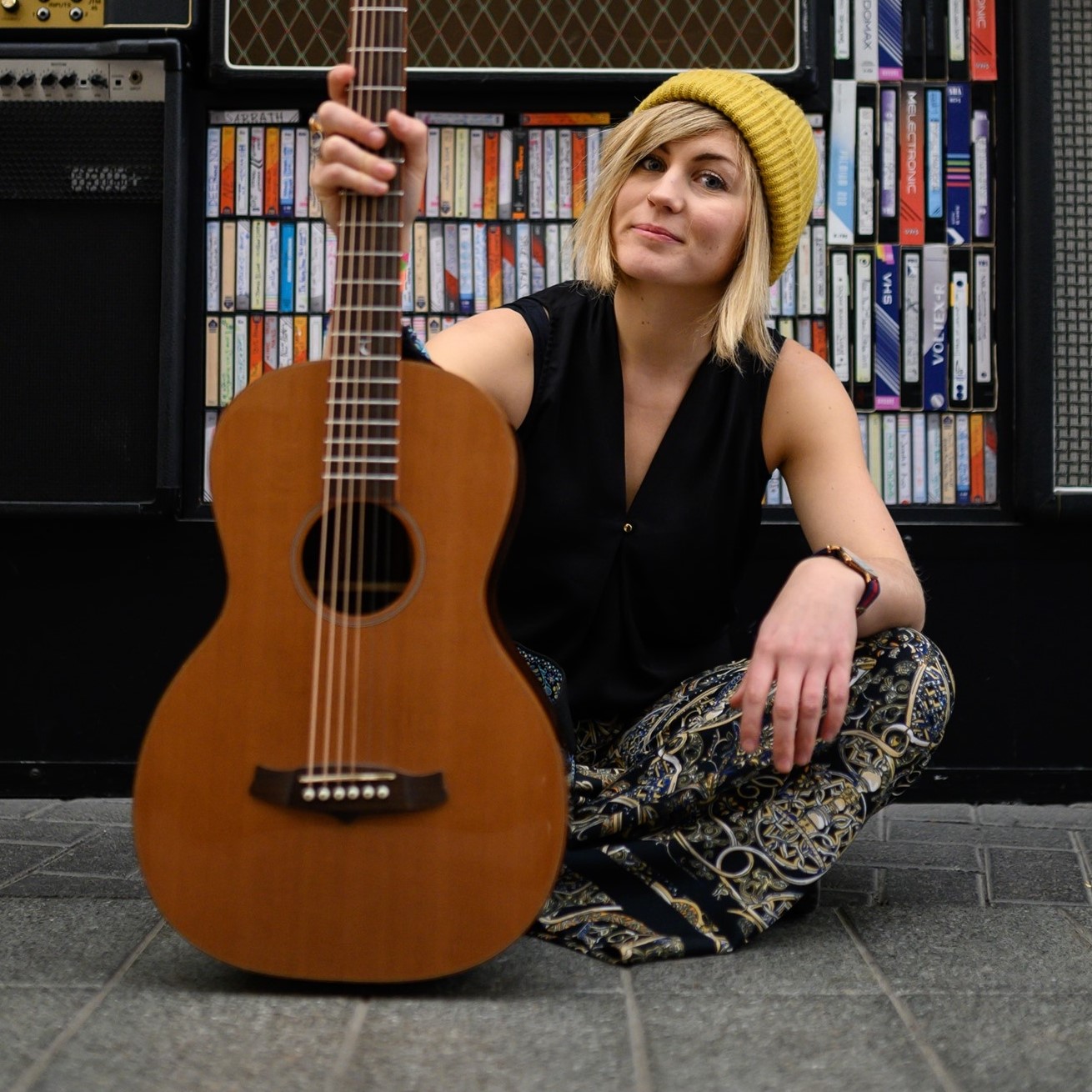