Patrick stefan is an Irish-Dutch singer and wayfarer; Inspiration for his songs come from a colourful background of experience: learning tribal songs in Mali, jazz guitar in Boston, folk singing in Helsinki and drumming in north Brazil. Patrick stefan is releasing his debut album of songs Wayfare, in September 2022.

Patrick was once a Fulbright scholar at Berklee college, but opted to follow the path of his folk-singing-father’s while lending his side-man skills to a list of diverse acts like Niwel Tsumbu, rising stars Aby Coulibaly & Monjola, fiddler Martin Hayes (with award-winning Ensemble Ériu), Loah, Lisa Canny, Fehdah and 2017 Eurovision winner Luisa Sobral.

After racking up 350k+ streams on ‘Superman’ – a star-studded 2020 soulful collaboration featuring Uly, Rob de Boer, Hozier’s drummer & James Vincent McMorrow’s bass player, – Patrick was tipped as a Hot Press ‘Hot for 2021’ pick, has featured on Spotify & RTE playlists and was a 2FM pick for their Electric Picnic stage. Patrick was tipped by the likes of Nialler9, District and BBC’s Across The Line programme, who all praised him for his ability to blend global music to folk, RnB & jazz into one colourful sound. 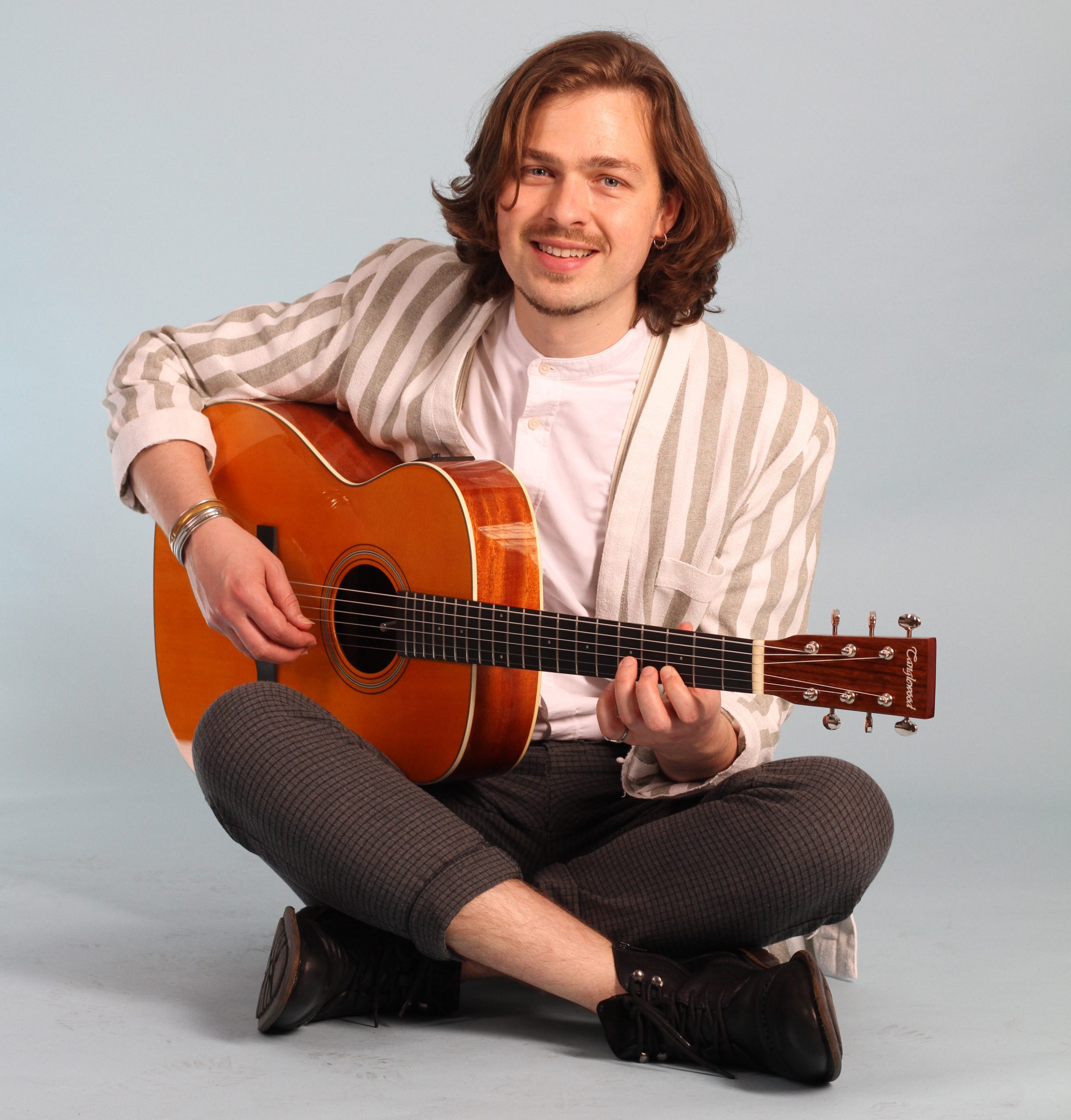