Peter Green (born Peter Allen Greenbaum; 29 October 1946) is a British blues rock guitarist and the founder of the band Fleetwood Mac. Inducted into the Rock and Roll Hall of Fame in 1998 for his work with the group, Green’s songs such as “Albatross”, “Black Magic Woman”, “Oh Well” and “Man of the World” have been recorded by artists such as Santana, Aerosmith, Status Quo, Black Crowes, Midge Ure, Tom Petty, Judas Priest and Gary Moore, who recorded Blues for Greeny, a covers album of Green’s compositions.

A major figure and bandleader in the “second great epoch” of the British blues movement, Green inspired B.B. King to say, “He has the sweetest tone I ever heard; he was the only one who gave me the cold sweats.” Eric Clapton and Jimmy Page have both lauded his guitar playing. Green’s playing was noted for its idiomatic string bending and vibrato and economy of style.

He was ranked 38th in Rolling Stone’s list of the “100 Greatest Guitarists of All Time”. His tone on the Bluesbreakers instrumental “The Supernatural” was rated as one of the 50 greatest of all time by Guitar Player. In June 1996 Green was voted the third-best guitarist of all time in Mojo magazine.

You can check out more of Peter on his website here. 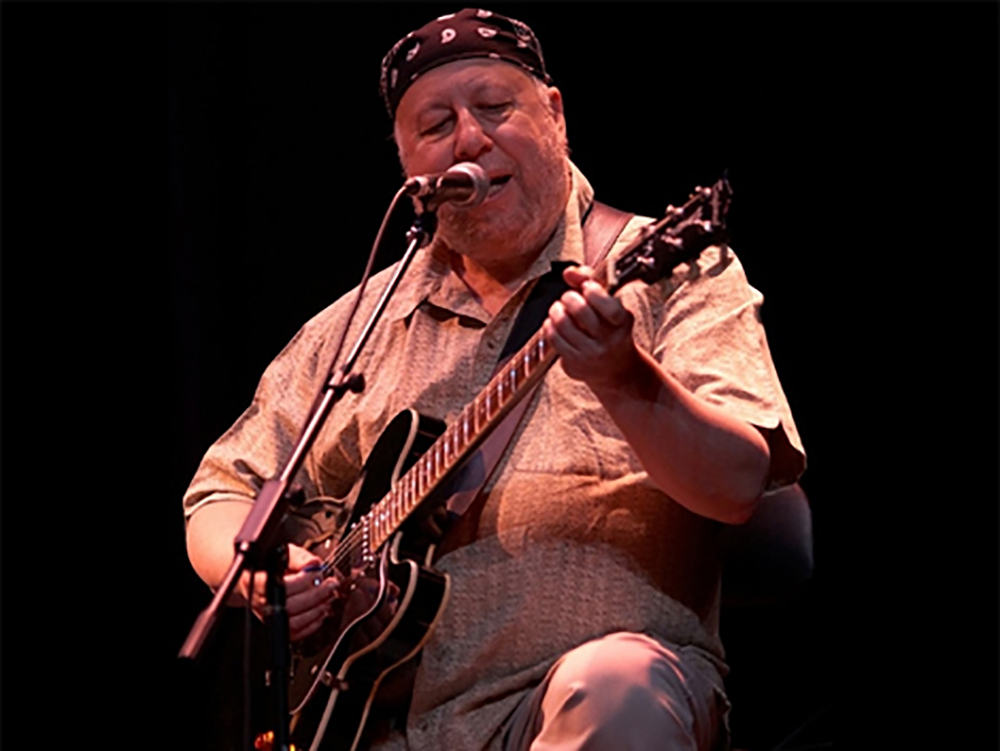