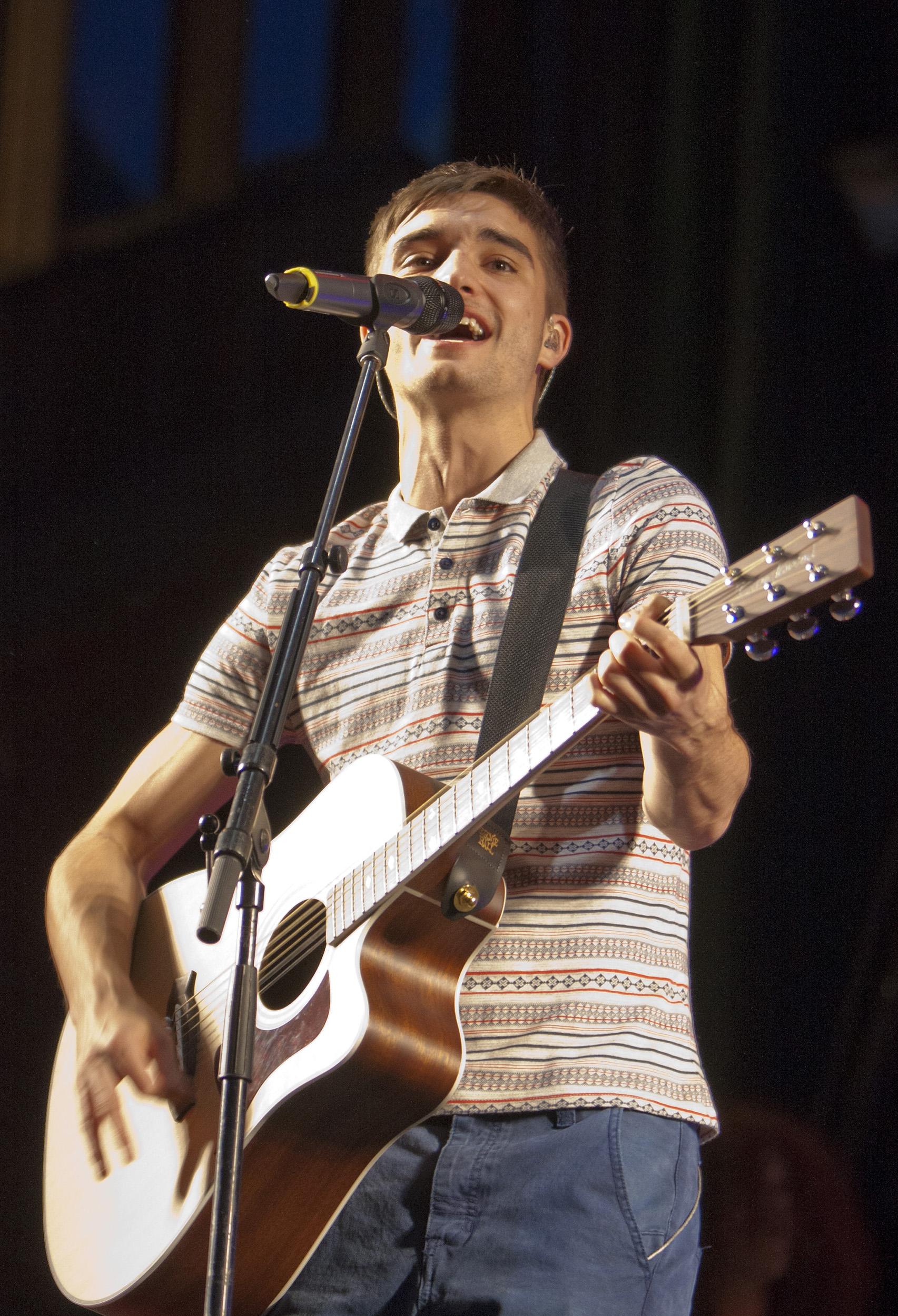 Tom was born and grew up in Bolton, Greater Manchester. He learned to play the guitar at the age of sixteen after trying out his older brother’s guitar. In 2009 a mass audition was held by Jayne Collins to form a boy band, after successfully launching Parade and The Saturdays. Parker auditioned and was selected as one of five members, along with Nathan Sykes, Siva Kaneswaran, Max George, and Jay McGuiness out of the thousands of others who auditioned. The band was formed and together they worked on their debut album before finding a name for their band, The Wanted.